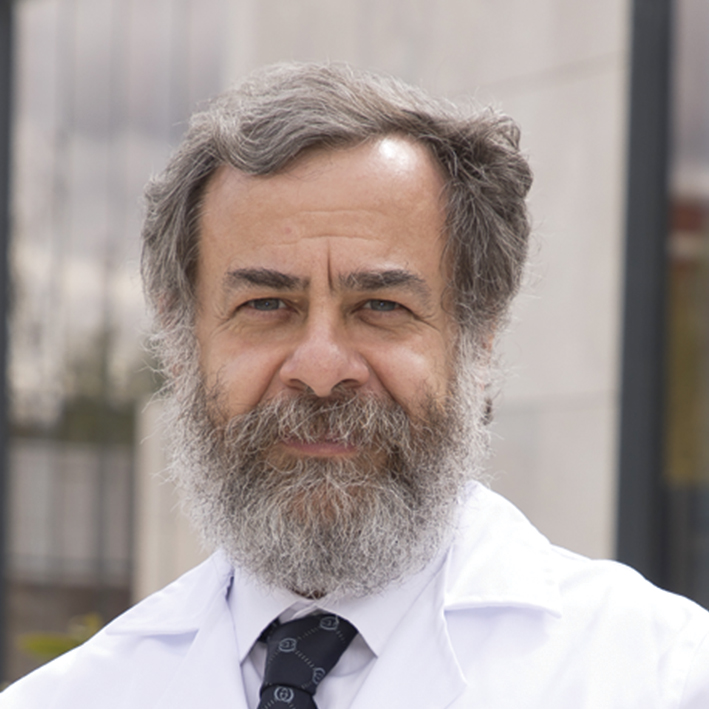 Alejandro
Mazal
Head of Medical Physics
Centro Protonterapia QuironSalud
Born in Argentina in 1958, close to Iguazu Falls, Alejandro Mazal first studied engineering followed by medical physics in Buenos Aires, where he has also worked at the National Academy of Medicine. In 1985 he moved to Paris.

At the Universities of Toulouse and Paris he took a master and PhD degree in medical physics (dealing with stereotactic radiation therapy) and he then got a permanent position at Curie Institut under the direction of Jean-Claude Rosenwald. In 1990 they started the protontherapy project in Orsay, where Alejandro Mazal was appointed as technical director covering the medical physics and engineering fields for about 8 years. He took some sabbaticals in US, at Indiana University Cyclotron Facility and at Massachusetts General Hospital & Harvard Medical School as invited scientist.

In 2005 he has been in charge of the call for bids for the new protontherapy project in Orsay as the project director, in 2008 named head of medical physics at Curie Institute and in 2010 Alejandro Mazal has been elected as Chairman of the Particle Therapy Cooperative Group (PTCOG). In 2019 he moved to Madrid, as head of medical physics for the proton project of Quironsalud in Madrid, and in charge of R&D in medical Physics. They treat the first Spanish patient with protontherapy, and also the first in the Spanish speaking countries in the world, in December 2019.