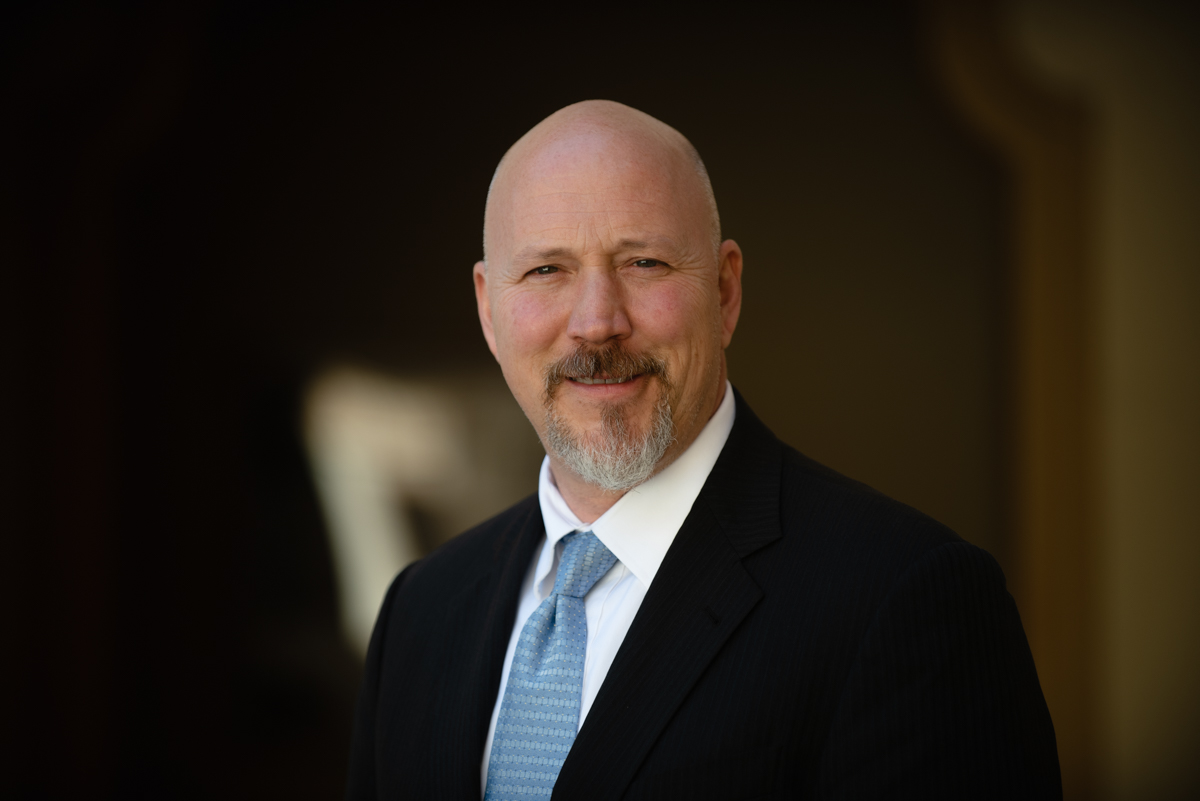 Mark
Pankuch
Director of Medical Physics and Dosimetry
Northwestern Medicine Chicago Proton Center
LinkedIn
Mark Pankuch is currently the Director of Medical Physics at the Northwestern Medicine Chicago Proton Center where he oversees the medical physics-related operations for the proton center and 4 nearby photon centers within the West and North regions of Northwestern Medicine. The proton center has been treating patients since 2010 with over 4000 patients treated thus far. Over the past several years, Dr. Pankuch has given numerous presentations on the topics of Proton Therapy at the local DOE labs, professional meetings, and vendor-sponsored educational talks.

Dr. Pankuch is on faculty at Northwestern University’s Feinberg School of Medicine as an Assistant Professor of Radiation Oncology. He is currently involved in research projects including funded collaborations in proton imaging. He is currently acting as the co-chair for the physics committee in the multi-institutional PCORI randomized trial of protons vs. photons for stage 3 breast cancer. He also plays an active role in the Proton Collaborative Group and is currently acting as the physics chair. Dr. Pankuch sits on several committees within the AAPM is the current past president of the Midwest Chapter of the AAPM.